Giving easy access to courses and Paragliding Flights to people with disabilities , seniors and vulnerable groups and thus give the opportunity to acquire knowledge, entertainment, get out of the routine, live a unique and fun experience that very few people have enjoyed and which every human being should live.
We have discovered that people, when flying in paragliding and using the environment, learn about environmental awareness and begin to respect the environment, thanks to the learning of physical laws, to obtain logical thinking and to see pollution and urban expansion from the air.

Being of an average price, the flight in paragliding is in most of cases inaccessible for people, for economic reasons. Thus, its widespread growth must be done, encouraging more people to practice them, so that, when increasing the demand, costs drop and become more accessible to people.

By learning to fly or practice as passengers, people can drive the paraglider and gain physical ability such as balance, stabilization, braking, steering and acceleration, driving an object that uses physical laws to fly and imitate the same flight of birds when soaring and thus feel the force of nature in body because the paraglider wing is totally flexible.

The paraglider teaches easily and quickly about meteorology by living the force of nature in its most vivid essence, since, when flying in a flexible wing, knowledge of physical laws are acquired by transmitting the air movements, mass and temperature to the body. Doing paragliding, all people can choose the kind of flight they like (relaxing, stimulating and extreme flights), to achieve levels of satisfaction that only the experience of flight can give them, which has no age restriction and with which you can learn many fundamental things, doing something they like and enjoy. 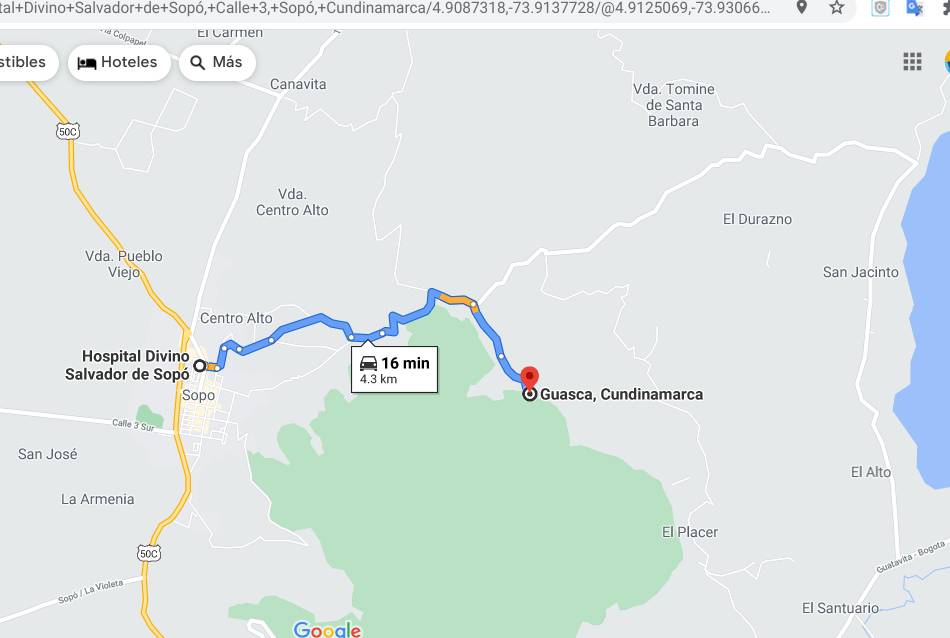 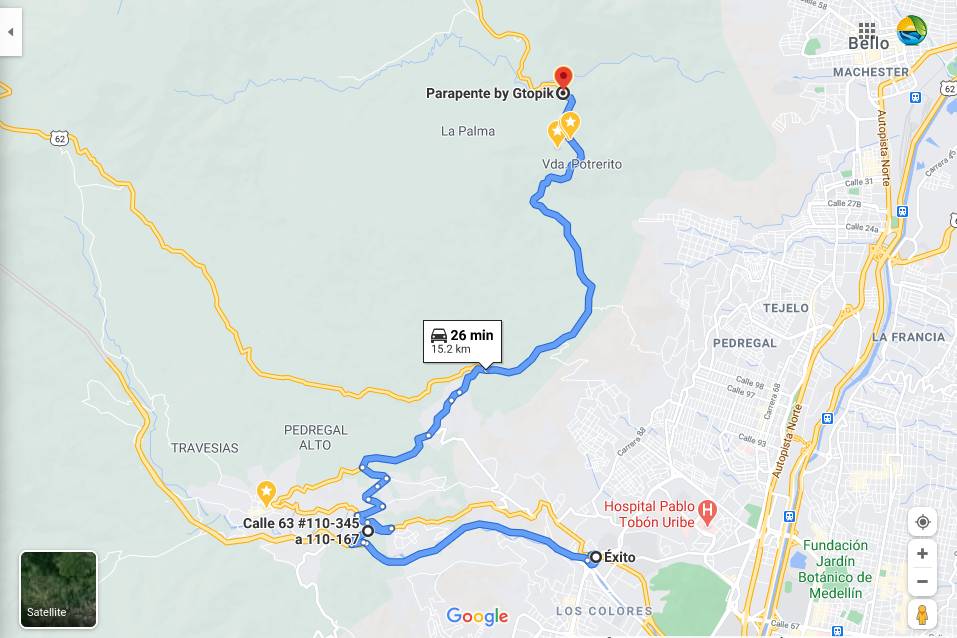 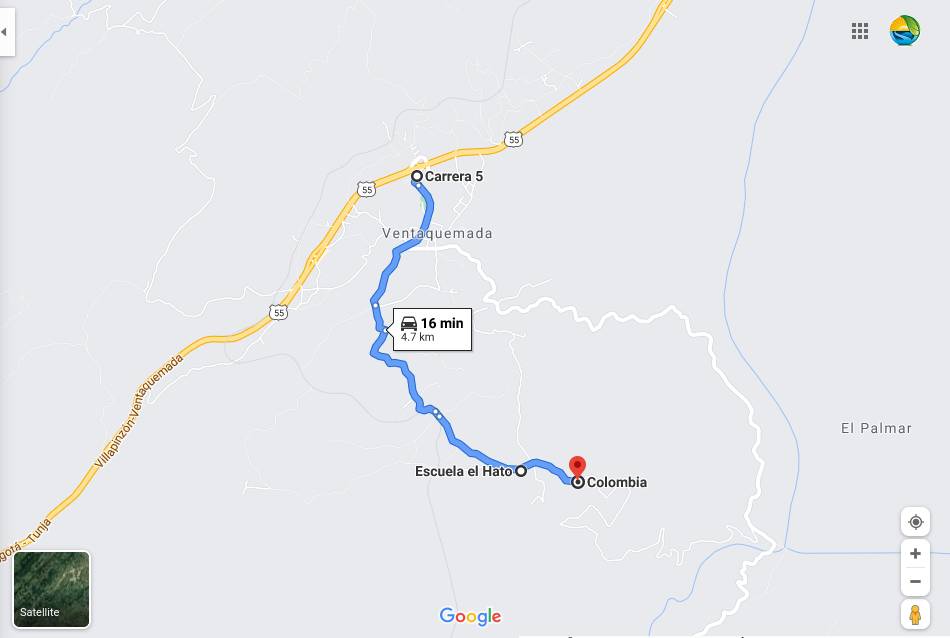